The European Commission have just announced an agreement whereby English will be the official language of the EU rather than German, which was the other possibility. As part of the negotiations, Her Majesty’s Government conceded that English spelling had some room for improvement and has accepted a 5 year phase-in plan that would be known as “EuroEnglish”:

In the first year, “s” will replace the soft “c” — Sertainly, this will make the sivil sevants jump with joy. The hard “c” will be dropped in favor of the “k”. This should klear up konfusion and keyboards kan have 1 less letter.

There will be growing publik enthusiasm in the sekond year, when the troublesome “ph” will be replaced with the “f”. This will make words like “fotograf” 20% shorter.

In the 3rd year, publik akseptanse of the new spelling kan be expekted to reach the stage where more komplikated changes are possible. Governments will enkorage the removal of double letters, which have always ben a deterent to akurate speling. Also, al wil agre that the horible mes of the silent “e”‘s in the language is disgraceful, and they should go away.

By the 4th yar, peopl wil be reseptiv to steps such as replasing “th” with “z” and “w” with “v”. During ze fifz year, ze unesesary “o” kan be dropd from vords kontaiining “ou” and similar changes vud of kors be aplid to ozer kombinations of leters.

A plan for the improvement of English spelling

For example, in Year 1 that useless letter “c” would be dropped to be replased either by “k” or “s”, and likewise “x” would no longer be part of the alphabet. The only kase in which “c” would be retained would be the “ch” formation, which will be dealt with later. Year 2 might reform “w” spelling, so that “which” and “one” would take the same konsonant, wile Year 3 might well abolish “y” replasing it with “i” and Iear 4 might fiks the “g/j” anomali wonse and for all.

This text belongs to Mark Twain, although there are authorship doubts, and I found it on http://www.i18nguy.com/twain.html 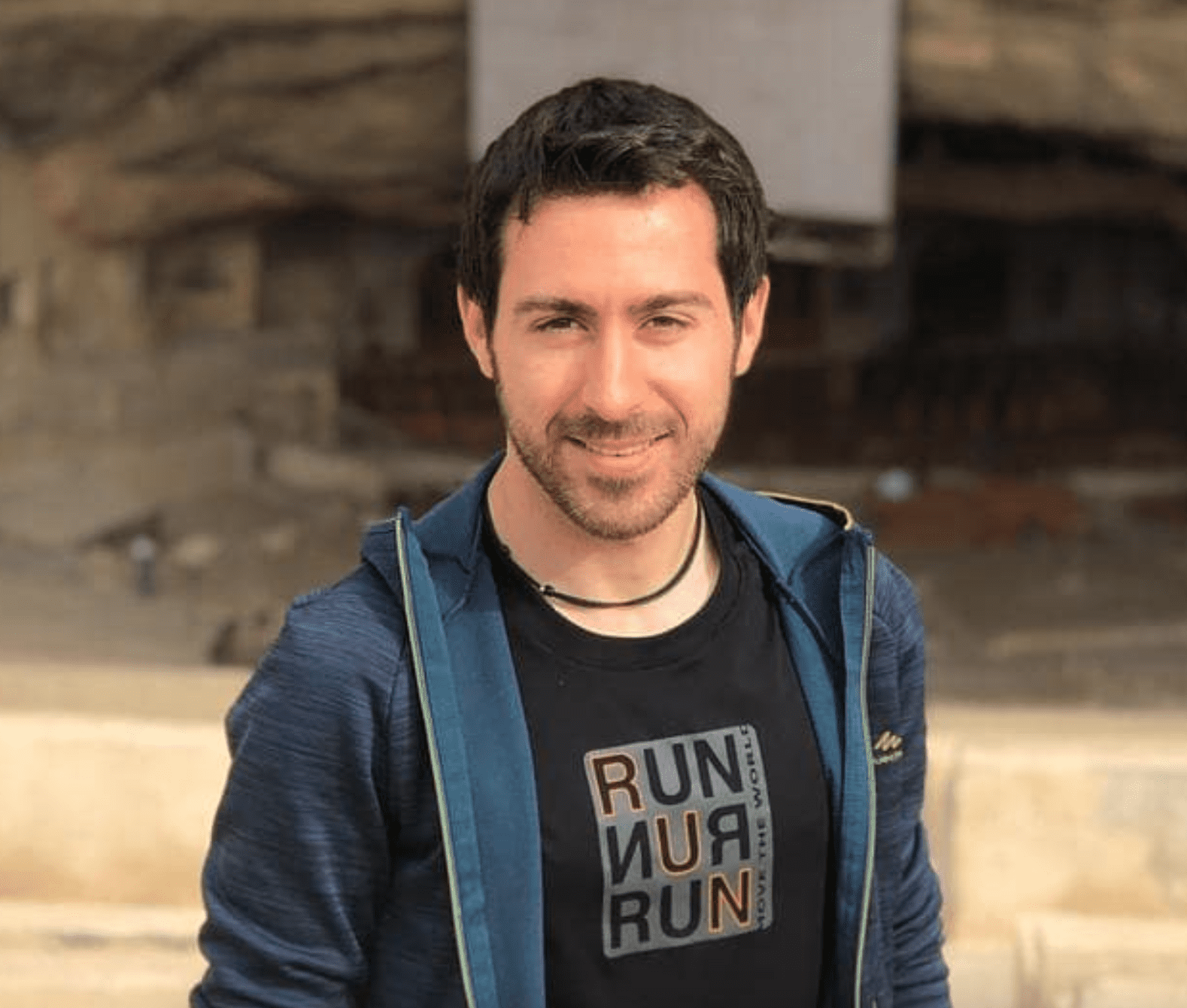 Do you like my articles? Stay tuned in your inbox: